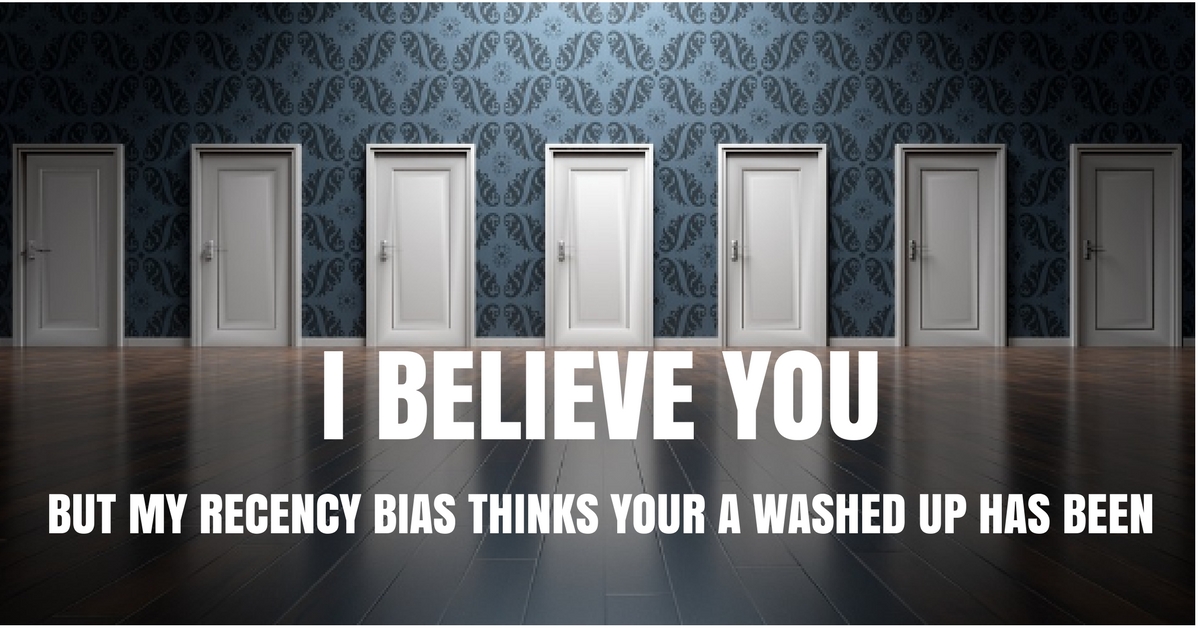 If you sold something online there is a chance that you might have gotten lucky.

If you sold a lot of something online then I will congratulate you sir, it’s safe to say you’ve won a battle.

And if you consistently sell things online month after month and year after year then you understand about this war that rages.

You get that it is strategy and clever thinking, bravery and courage that serve you so well, keeping the lights on and the fridge full.

And perhaps if you have been in this war for a little while then you might know a thing or two about cognitive biases…because we all have them but only the very clever use them to their advantage. 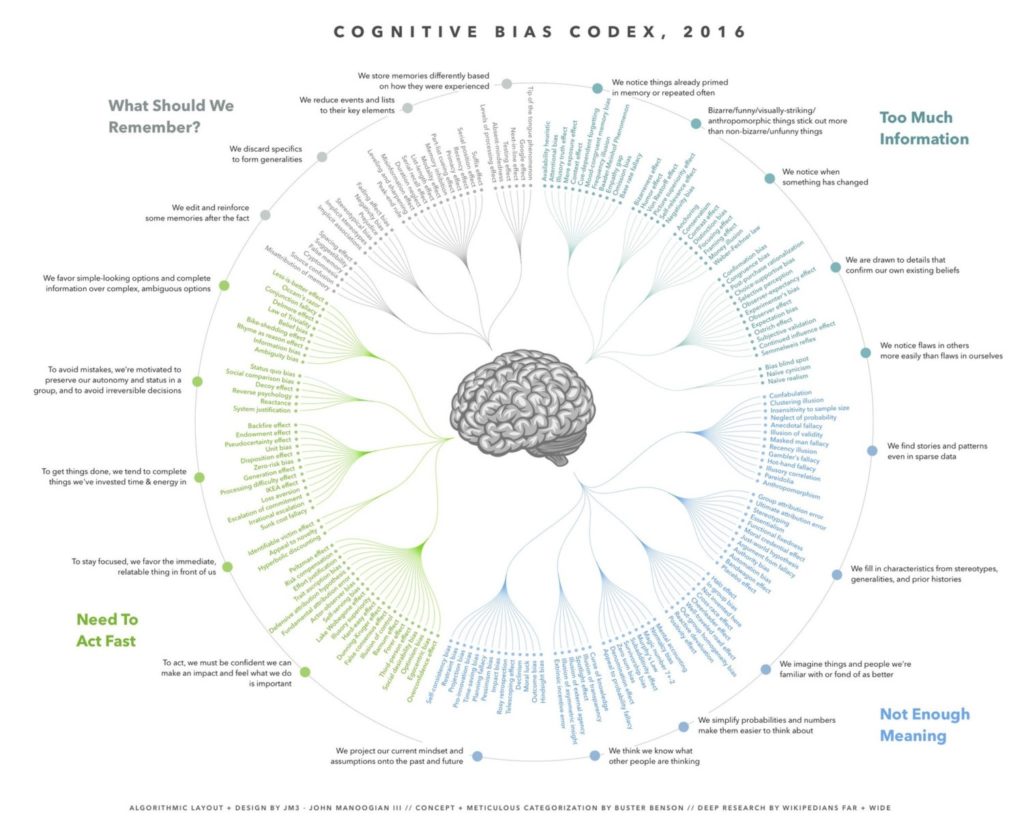 I want to talk to you about one now.

The Recency Bias is the tendency to think that trends and patterns we observe in the recent past will continue in the future.

Make no mistake it is a complete error in human reasoning…but that really doesn’t matter.

Here is what you should know. 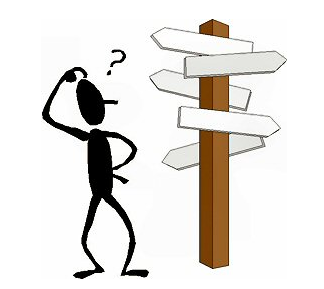 Let me explain with an example so that you can see what I’m talking about and why this matters.

One, let’s call him Mike, wants to write a book that is an all encompassing bible on how to build every kind of deck known to man.

He does, and the book is amazing.  It is a fantastic reference and considered a “go to” resource for every DIY carpenter out there who wants to take a weekend and build a deck.

The other brother, let’s call him Hal, wants to start a blog and talk about decks.  He decides that every single week he will build a different kind of deck and write about it on his blog complete with pictures and videos.

Both brothers are master carpenters and at the time the Mike’s book was released he was considered the utmost authority on the subject.

As time goes by though, his book gets older and older.  IN the meantime his brother Hal keeps consistently publishing a new deck build every single week on his blog.  He is dripping the content out to his readers, allowing them to share in the adventures with him.

So what is the point?

The point is that if you have a strategy in place for consistent publishing you can take advantage of our inherent “Recency bias” and win.

How do you do that?

There are a lot of ways you can do it.  You can regularly publish new products in your market.  You can frequently post helpful, interesting content on facebook.  You can publish youtube videos regularly or send out an interesting email once a day to your email list…

There are many ways to take advantage of this bias.  What I listed above are just some of the things that I have done personally.

I can tell you that publishing consistently is the easiest way to position yourself as an authority and “recency bias” is why.

There are hundreds of cognitive biases that affect the way we humans think, feel, and react.  Most of them can be used to sell more of your stuff and get people to care more about what you do. 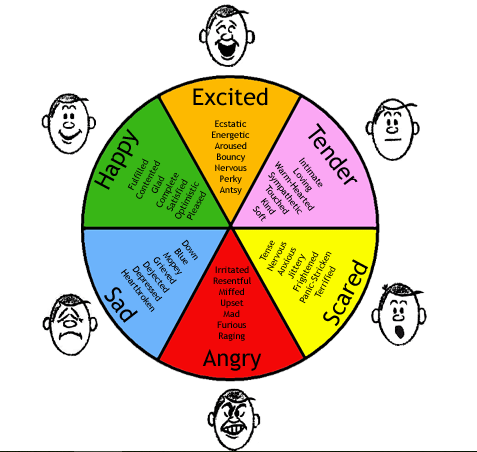 But here’s a question for you:

Is using cognitive biases to your advantage exploitative?   Can you use this power for good and not evil?

2 thoughts on “I Believe You But My Recency Bias Thinks You’re A Washed Up Has Been!”