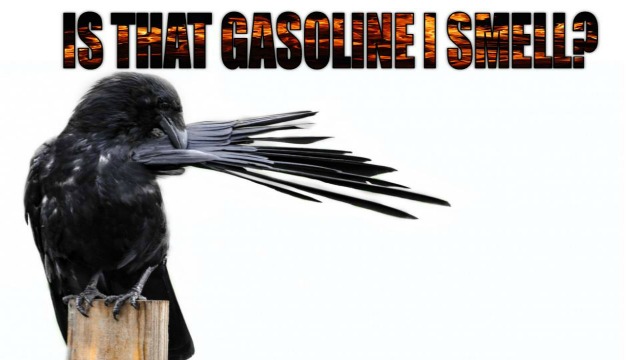 …says Eric Draven right before he proceeds to blow up the local pawn shop along with the shady owner.

That’s what the black hat forum scene reminds me of.

I’m not going to name any one place in particular because I don’t want to increase their legend or give them more power than they deserve.   SO who are they?

The black hat forums are where they go to share it.  Share it with the poor hopeless fools at the bottom who haven’t figured out that they have to take chances and spend money to make things happen.  Share it with the IM Purgatory bound information junkies who “just want to know what’s in the box.”

The jolly pirates on the other hand…well…

“Vengeance is mine said the Lord…”

But those Jolly blackhat pirates test me.

Let’s take a closer look at them, I find they come in 3 flavors: 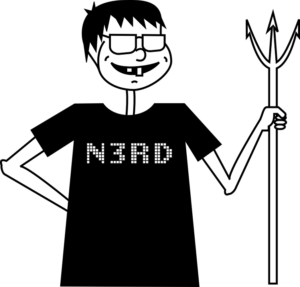 This guy is like 13 years old and he can’t make friends at school so he has figured out how to be good at stealing IM products. He fancies himself a “hacker” and takes joy in fools on the “blackhat forums” thanking him and up voting his “rep” points.

He doesn’t understand the damage he is doing to the vendor because he doesn’t know what it is to support a family.  He doesn’t get having his back against a wall to pay a mortgage or make sure your kids get Christmas.  He’s just a stupid fucking kid who’s parents probably use the computer as a babysitter.

Good luck with that.

Honestly, he is the least dangerous.  On some level I feel bad for him.  He’s learning the game all wrong.  He’s got a lot of work to do to figure it out. 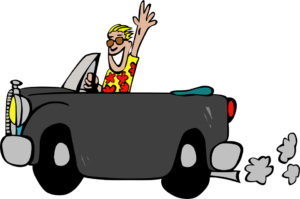 Similar to the Adolescent Narcissist this guy wanted to see what was in the box. No intention of ever using the product, he got himself a review copy and now he wants to get those extra props for sharing because he figures…all the other monkeys want to see what’s in the box too!  He’s encouraged by the comments and the “rep” points too.

He’s thinks he’s a hunter.  Looking for the next “cool” product to get a review copy of.  You’re only as good as your last share right? 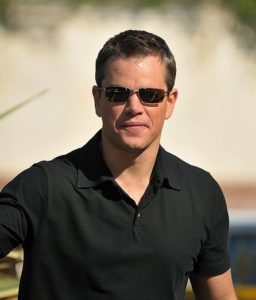 The Bourne is the worst of all the Pirates.

Named after a fictional CIA agent who was a sleeper assassin, The Bourne is a shark.

The Bourne knows the game.  He probably knows it better than the poor fool he’s ripping off.  He might even be a JV partner or a fellow trusted affiliate.  He has an agenda.

The Bourne wants to wreck your launch.  He doesn’t care about the “rep” or the influence in the blackhat forum.  He wants…to wreck… your launch.

Maybe he is launching on the same day and he wants to eliminate competition.

Maybe he just wants to “destroy something beautiful.”

Maybe he just wants to “watch the world burn.”

But don’t kid yourself.  It’s not random.  The Bourne believes that there are no rules in love and war and he fancies himself a real live Sun Tzu true blue warrior.

Real warriors live by a code.  They don’t sneak around in the shadows sabotaging their “friends” launches.

I have no love for the Bourne.  They are sneaking around out there right now, leaking your products 2 days before you launch.  They think you don’t know.  But now you know.

I write this article tonight because I want the Bournes to know that I know.

I have no sympathy for the Bournes.  I think like most snakes, they deserve to have their heads beneath a boot.

“Vengeance is mine, said the Lord…”

So those are the 3 types I found.  The Adolescent Narcissist, The Joy Rider, and the Jason Bourne.  2 of them might one day have a future…the 3rd needs to find life elsewhere.

I am becoming a force to be reckoned with and I’m not going to stop.  There’s a new way to do things now.

An honest way where we lift each other up.  I really help my customers.  I turn them into my peers and I help them win.  Does that threaten you?

I want you to know I see you.

I am aware of your sabotage.  You won’t stop me.

I’ll be seeing you around.  Giving you review copies.  All the while knowing the truth.

4 thoughts on “Is that Gasoline I smell?”