Posted by KamFatz Posted on August 31, 2016 6 Comments on 5 Secrets for Helping a Regular Guy Sell More Online!
Posted in More Customers Tagged #business, #emailmarketing, affiliate, affiliate marketing, how to be a successful entrepreneur, how to be more successful online 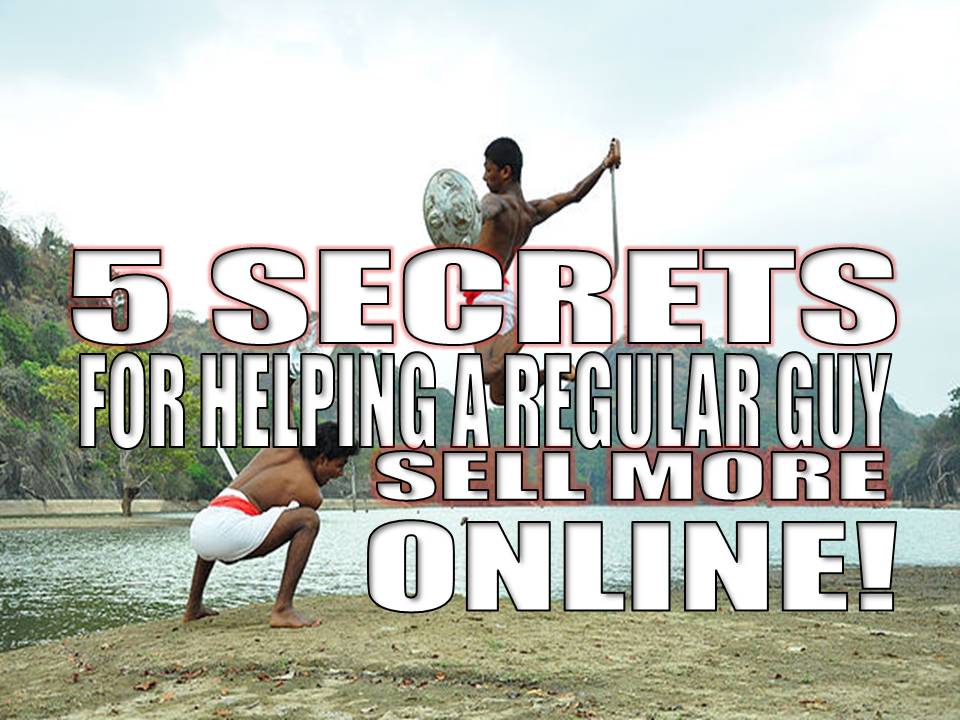 At this point in time it’s safe to say I love what I do.

It’s about 2 a.m in the morning as I write this introduction and another night gone.  Another night that I didn’t make my 10 p.m. bedtime.  It’s cool though.  I like what I do and I’m building something here.  A collection of valuable information.   A resource.  A legacy.

Maybe one day my kids will read these blog posts and say…”damn, my old man was a cool bastard after all!”

But until then, I’ll let you guys use these writings for your own plans.  Make them grand! 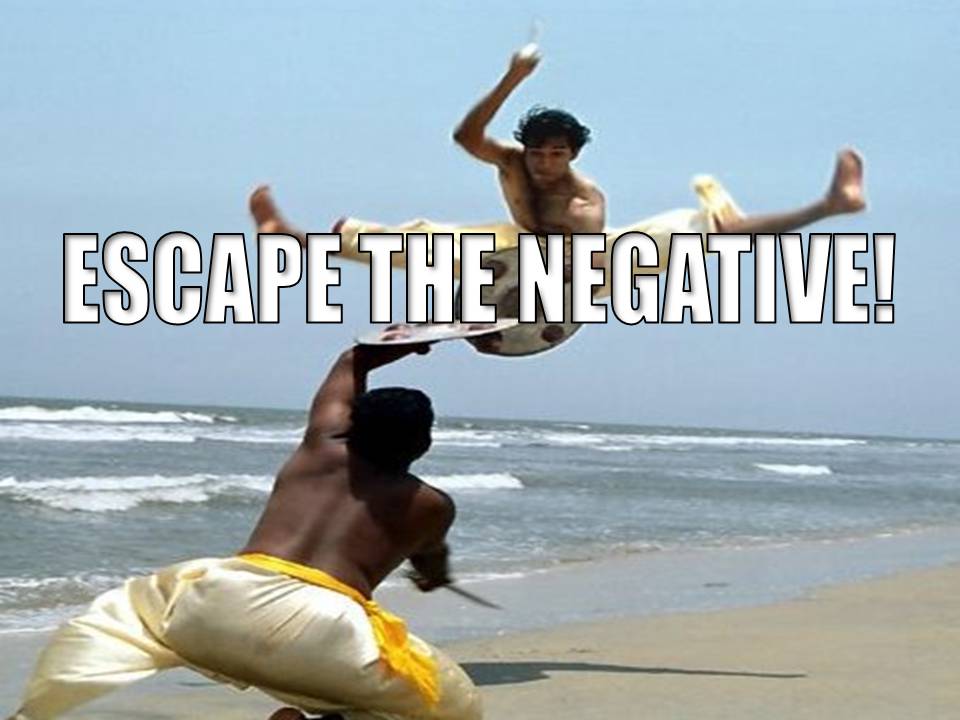 There is a type of person in the IM Game that I call an Old Timer. They think they know everything, they don’t want to learn new things, and they are average (or below average) marketers. They generally take great fun out of bringing new marketers down to their weak level.  There’s one in every scene.  Hell, I have even been one before! LOL (put away the hater-aid for real)

They never give good advice and if they try, they lack the skills to even know what they are talking about. They are good at making excuses as to why things are bad instead of learning or                    trying new things to get better.

They get jealous when a new guy knocks a “home run” and claim that other marketers are outselling them because “they got lucky!”

These guys are poison to a new guy in the IM game. Stay away from them! Avoid them like the plague!!! 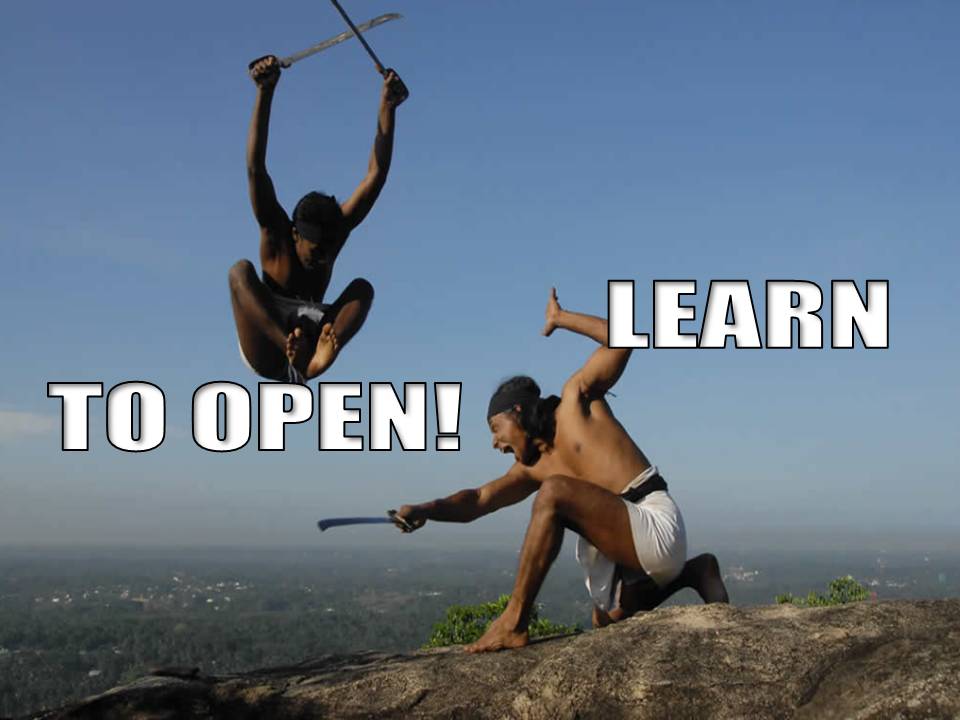 I don’t care whether it’s an email, a facebook post, a youtube video, a blog post…whatever. That thing you say at the beginning needs to pull them in.

I’ve tried this a lot of ways.  I‘ve succeeded and failed.  I’ve been the person who starts my messages very unassuming, “just the dude trying to help” guy.  You know what that got me?  Ignored.

This is a busy place.  A quick place.  It’s a place where warriors pull swords from stones and slay dragons…and it’s also a place where nobody notices you if you can’t create separation.

One of the first ways to create separation for yourself is master the art of the opening line.

1995 called…they want their opening line back.  Listen, check this out.  You need to reach out and grab these bastards!  You have something bad ass to say and you need to wake them up before they hear it.

If you don’t have something cool to say then you’re not trying hard enough.  Better go back and read Offer Kings.

Sometimes that’s as simple as having a REAL opinion.  The world has become a politically correct and neutered place.  But that’s not reality…it’s not what people are really thinking.

Here are a few openers that are cool to me:

I just woke up and thought of you…creepy?  Maybe.  But you need to hear this…it might just save your life someday.

Yeah, maybe you’ll make it to a million bucks and be like the only person who never had to actually buy anything online….but most of us have to get some guidance.

I’ve never been a fan of mailing people every day.  Maybe I make more money if I do, but maybe I’m just a spamming bastard too.

I’m about to drop some knowledge on ya so put some R-E-S-P-E-C-T on my name!

I, personally, think if you put “bastard” on the end of anything it instantly becomes a little cooler. 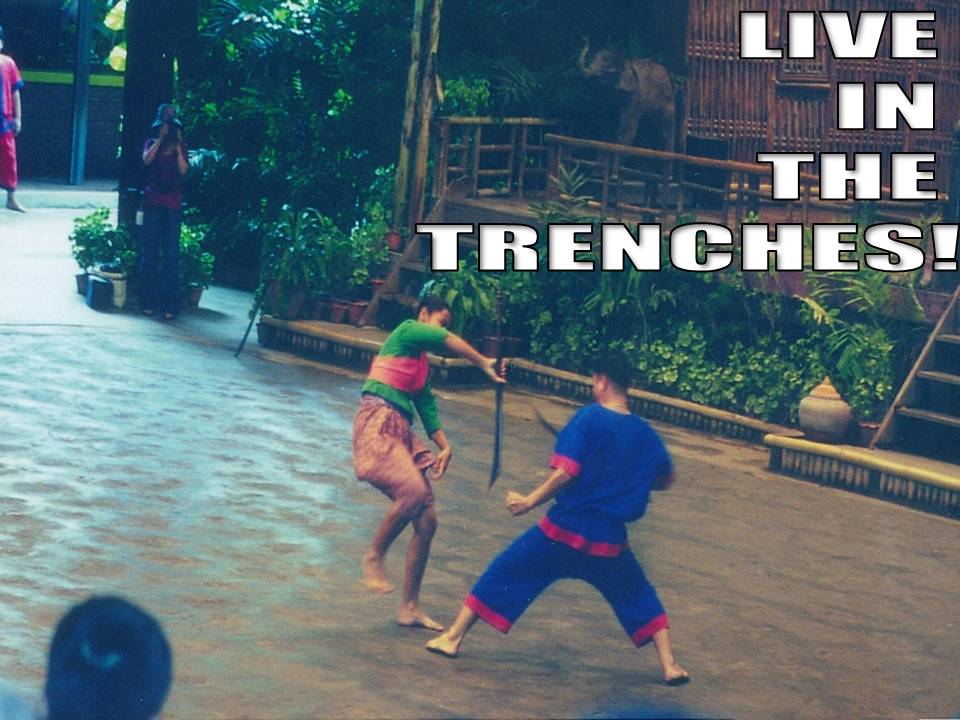 If you want to sell stuff to people you have to be a part of their scenes. Join a few facebook groups, maybe a forum, follow the same 10 or 15 youtube channels and build presence in their comment sections.  You have to show up every day in this game.

I don’t know any shortcuts for this one.  You can’t fake being in the trenches.  The IM space is too savvy.  They know all the tricks.  The people who are showing up everyday are always gaining advantage over people who aren’t.

My newest book, Offer Kings: 10 Ways to Re-Frame ANY Affiliate Offer and Maximize Profits was born from surveying my list and listening to what my scene is saying on facebook and youtube. 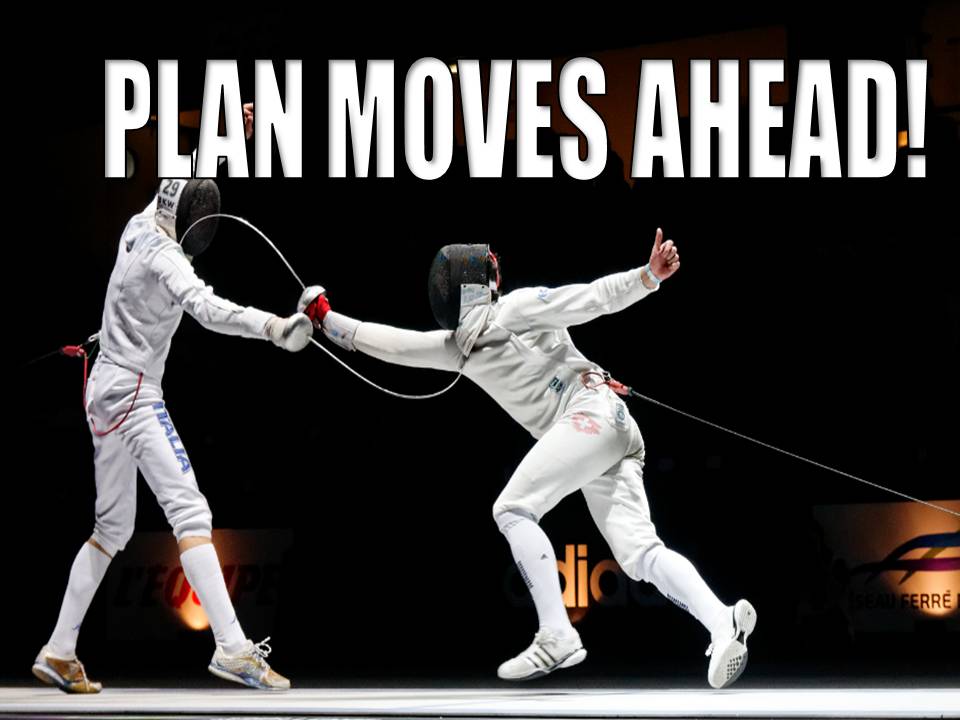 I keep telling people this is a game of chess. You need to plan a few moves ahead.  Not too many because then you’re just lying to yourself and posturing.  I don’t plan more than 12 months ahead because it’s a waste of my time.

I’m focused on attainable goals for these 12 months.  Next year I might be on to something else.  However…these 12 months…that’s a very real amount of time and you need to fill it with realistic and attainable goals.  I’ll focus on a million bucks when I am pulling in 800k.  You know what I mean?

If you’re launching a product, it’s not just about the product.  It’s also about the next 2 products and how this one is going to flow into that one and how it sets up to extend the life of your customers.

It might sound complicated man but it’s not.  It’s just a mindset shift and a different way of thinking, kind of like planning your day before you go to bed and considering that the start of your day. 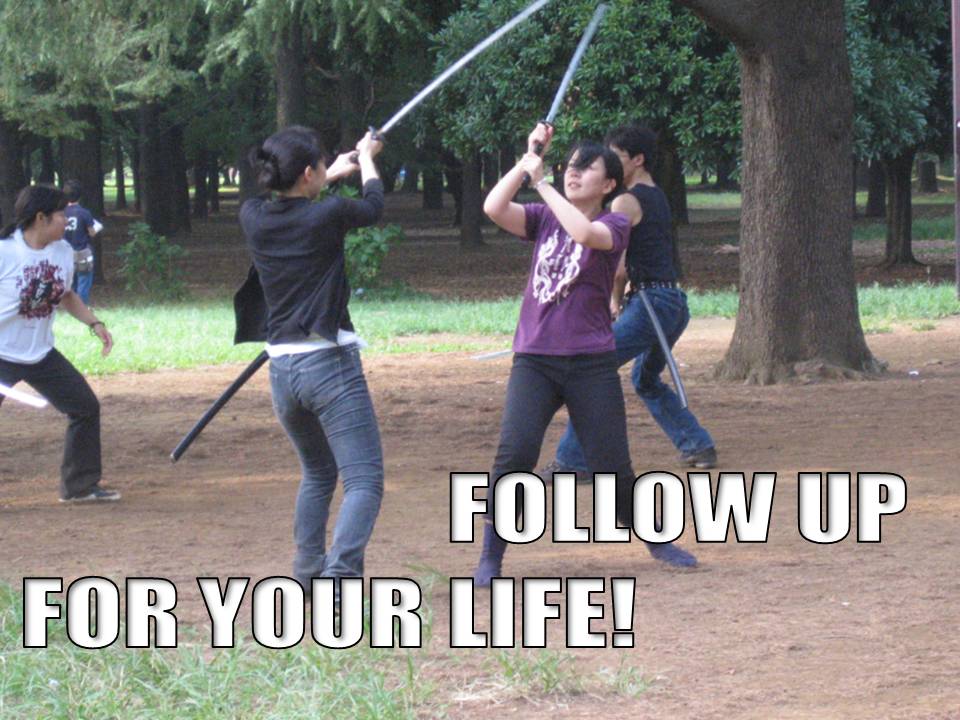 I just told you guys earlier that 80% of all sales are made on 5th through 12th Literally, it goes like this on average:

And you know me well enough by now to know that’s why I wrote a 78 page ebook that is going to teach you TEN DIFFERENT WAYS TO FOLLOW UP.  That takes you WELL INTO the 80% range.

You know I take care of ya!