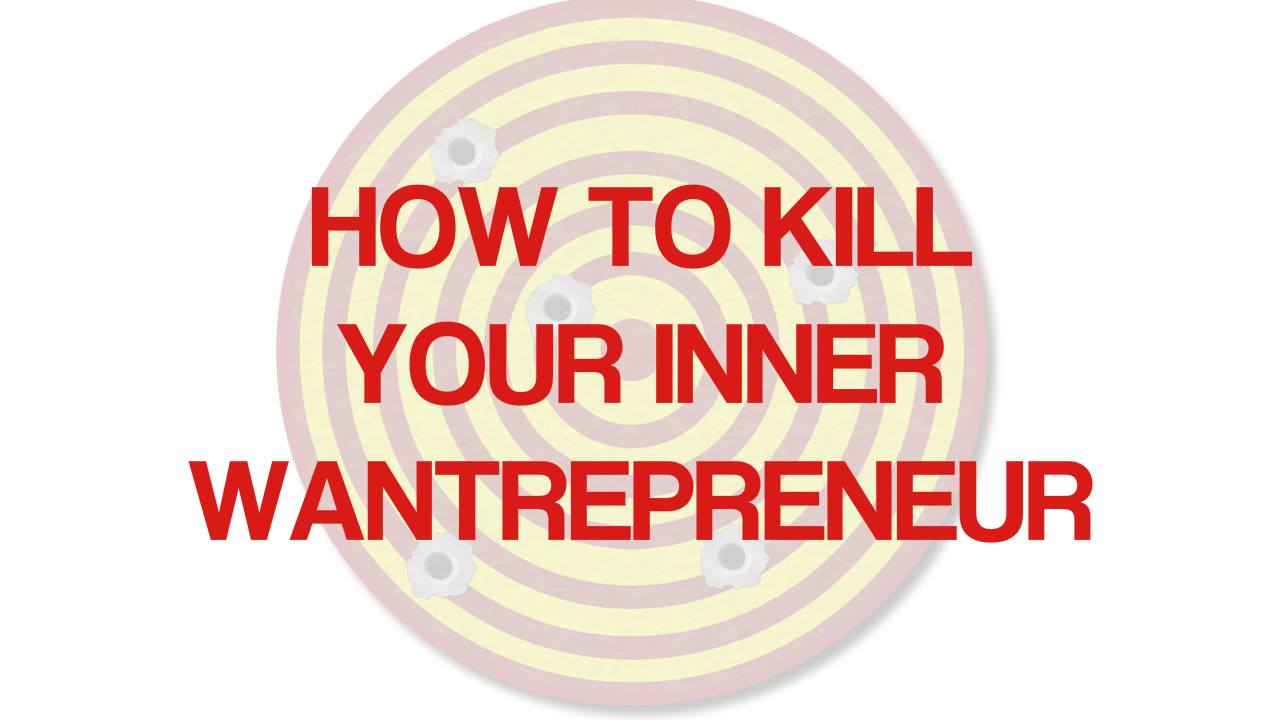 This is a guest submission by Phillip Lopez, the founder of Niches Be Crazy and the Youtubing 4 Idiots YouTube channel.  I have known Phillip for a while now and have a great respect for his writing style, video creation, and awesome sense of humor.  He is the guy who always knows the next helpful tool or trick to get you closer to where you want to be with your online success.  Philip has been nice enough to take some time and write this article for Epic Conversions about finding the will to get things done, even when we would rather be doing something else.  Fantastic article.   -Kam (aka ZeroFatz)

In my younger and more vulnerable years…

Just kidding, let’s start this over shall we?

(Who the hell do you think you are anyways Phil?)

Anyhoo, what I meant to say was I used to be OBSESSED with classical guitar back in my high school days.

I must’ve practiced/played anywhere from 2-3 hours of classical guitar per day and this was on top of going to my local recreational center and playing about 2 hours of basketball PER DAY as well.

That’s about 5 hours all together holmes.

I did it because the day did not seem complete UNLESS I had played that one song correctly AT LEAST 10 times or practiced layups and shots (even if the gym was empty) HUNDREDS of times before walking back home.

Sometimes, it wasn’t even a song I practiced on the guitar. I just did practices like one my pops called “La Araña”, basically just fret board practice.

That’s how much I loved this shit man.

It was just a part of my making.

I also went to high school (that’s when this obsession was going down, my Freshman year) so that was another 8 hours out o’ me day.

My point here is that my day was pretty friggin’ busy.

I still make excuses all the time too don’t get me wrong (just not as many).

You think to yourself “Oh, I’ll just get started after (insert bullshit excuse right here).”

And you play that Madden game (a big distraction for me tbh), watch the Walking Dead, Breaking Bad, or maybe you just sit around and play around with the lint that gets caught in your adorable lil’ belly button.

Shit I don’t know, but the point is that you get NOTHING done and it’s because you don’t have the will of an entrepreneur, but that of a wantrepreneur.

You see, if you’re and you really want something to happen…

You do everything in your power to make it happen by acting as if your life depends on it.

That’s the mentality you need to have when it comes to really wanting to be a successful entrepreneur.

You know that the consequences aren’t really that dire and that you can just create that opt in page tomorrow or watch TV while you punch in that auto responder sequence (the words will just come to me, you think!).

I speak from experience kiddos.

The only time I’ve ever reached any level of mastery with…well anything really is when I felt that a day wasn’t a day unless I practiced like crazy or reached a certain milestone I deemed worthy of calling it a day.

Man, playing guitar everyday was just an extension of me.

I had a bit of a knack for playing guitar, but for the most part it was the dedication to practicing that led me to playing pretty dang good.

But sometimes, even that’s not enough…

Have you ever seen this scene in Fight Club?

How do you think YOU would act if you had to either follow your so-called dream or face your impending doom?

I’m choosing the dream ery’day son, entrepreneur all the way.

Shit, imagine how you would act if this was actually the case!

What I’m trying to say here folks is that for $999.99 I will personally come and threaten you so you can finally live the life of your dreams!

And follow up I will, so you better get to it!

I jest, but it’s crazy to think that it would probably take something like that for people to actually friggin’ act upon what they SAY they really want to do but…(pardon me British/Irish/Scottish or whatever this really derives from here) they really need a fire lit under their arse 🙂

Well you’ve got to act as if Señor Pitt is pointing a .45 at the back of your noggin’.

You have to act as if there…is…no alternative.

Well except death that is.

I was mentored by Alex Jeffreys.

To be honest, his mentorship program wasn’t exactly what I thought it would be, but there was one HUGE golden nugget of information I learned with him that is commonly overlooked, thinking inside the box.

This is meant to help you stop from worrying about 10 problems down the road and focus on the next step.

You may relate to finding yourself worrying about “how am I gonna get the sales copy done…” or something like that and maybe you don’t even niche selected yet! Basically a bunch of stuff outside of your box of crap to do.

The thing is that you’re overcomplicating things by worrying about something that isn’t the most pressing matter. These are the things you want inside your box.

I’ve kind of tweaked his training here to make it ridiculously simple for you to follow, so here we go:

That’s pretty much it.

For instance, if you’re trying to create a YouTube video maybe the first thing you have to do is maybe a little keyword research.

So…perhaps you enter that into the first task in your to-do list, no?

Next, maybe you shoot the darn video (maybe you’re showing someone how to do it).

All you do is punch in these tasks and “x” them out as you go along.

Not too complicated is it?

K.I.S.S. or keep it simple stupid. It’s crazy how true this is.

So there you have it kiddos.

Let’s recap on everything we learned today:

It takes consistent practice, daily. So, if you want to be a copywriter…guess what?

It also takes acting as if death is the only other alternative to being successful.

You would do (enter whatever task here) if your life depended on it no?

Finally, I gave you a cool little way on how you can simplify matters using Google Sheets.

Now this is just my little way of getting stuff done. Let me know if you’ve got something better in the comments below kiddos. 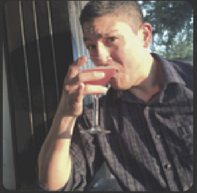 My name is Phillip Lopez and I’m a 34 year old guy from North Texas. I have 2 brothers, 2 sisters,  and a girlfriend.

I want to help people that have never made an independent dollar because I’ve been able to do so.

I want to thank you for taking the time to read this.

Make sure and download my 3 Ways To Bank Online freebie

11 thoughts on “How To Kill Your Inner Wantrepreneur”