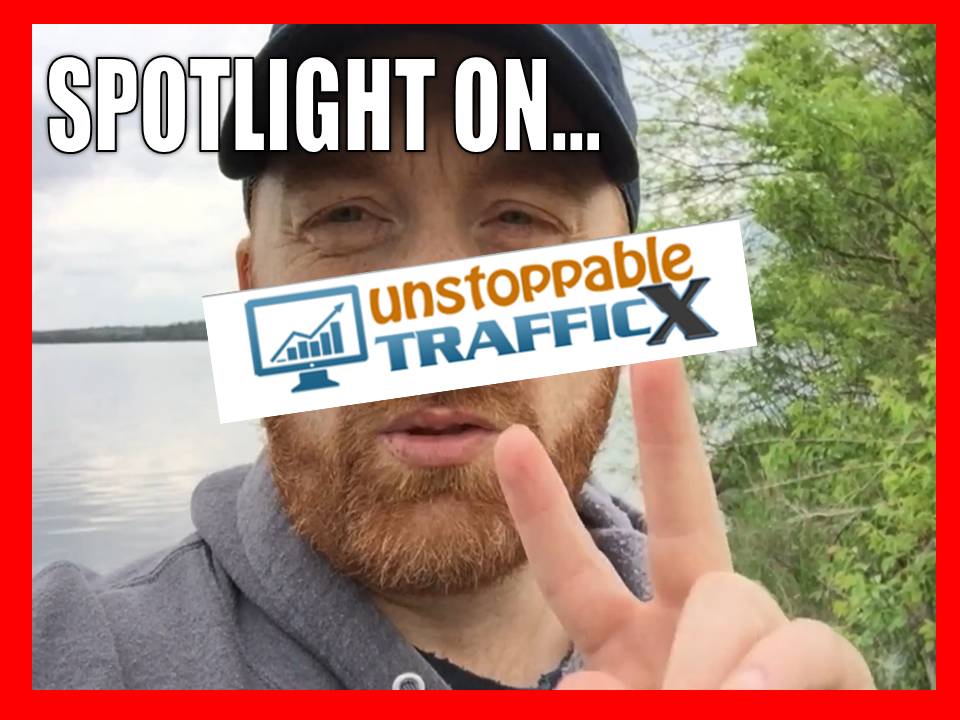 Hurricane Dexter is back!

You remember “Hurrican” Dexter, right?  I am talking about the guy who’s computer broke down on him just hours before his first product launch and he raced through a tsunami across town to get a back up.

Why?  Because Dex never quits.  Never.  No matter the odds.

And this time he brought out the big guns.  He was looking to find the most sought after, most closely guarded secrets of internet marketers and their traffic tactics.

This is the stuff that you DON’T see on youtube.  The stuff that you have to crawl around in abandoned mine shafts under creepy old houses and duck monsters and thieves to find (a little Goonies reference for you there…too old? lol).

To do it he had to look outside of his own realm of expertise.  He had to consult some heavy hitters.  Some people who make a lot of money on the internet driving traffic and have been doing so for years.

Here are the people Hurricane did in depth interviews with to pick their brains on every little trick they had when it comes to driving targeted traffic: 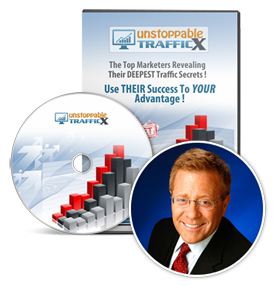 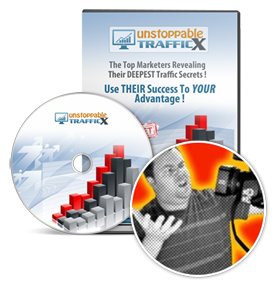 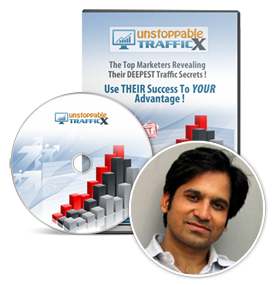 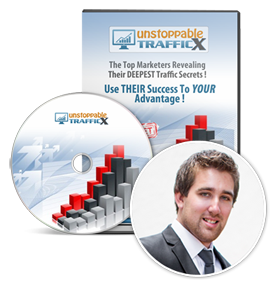 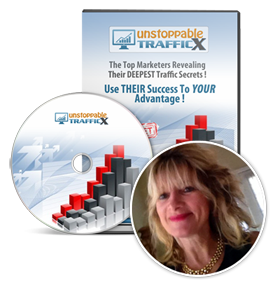 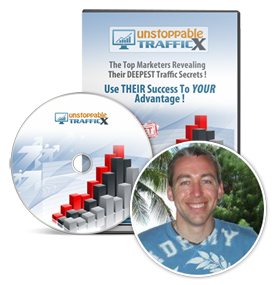 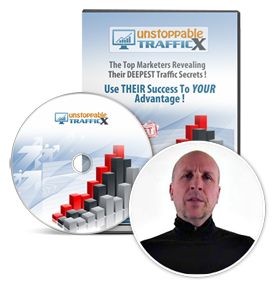 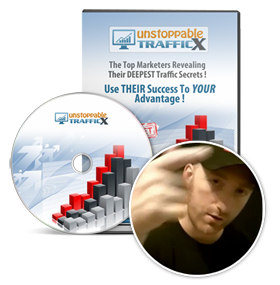 This is UNSTOPPABLE TRAFFIC X and it’s the newest from “Hurricane” Dexter Paglinawan.  But that is not even the BEST part of this whole thing.

I was so honored to be a part of this whole thing that I have put together a VERY special BONUS for you guys that will be waiting on all you action takers.  It’s something…different.  I am calling it: 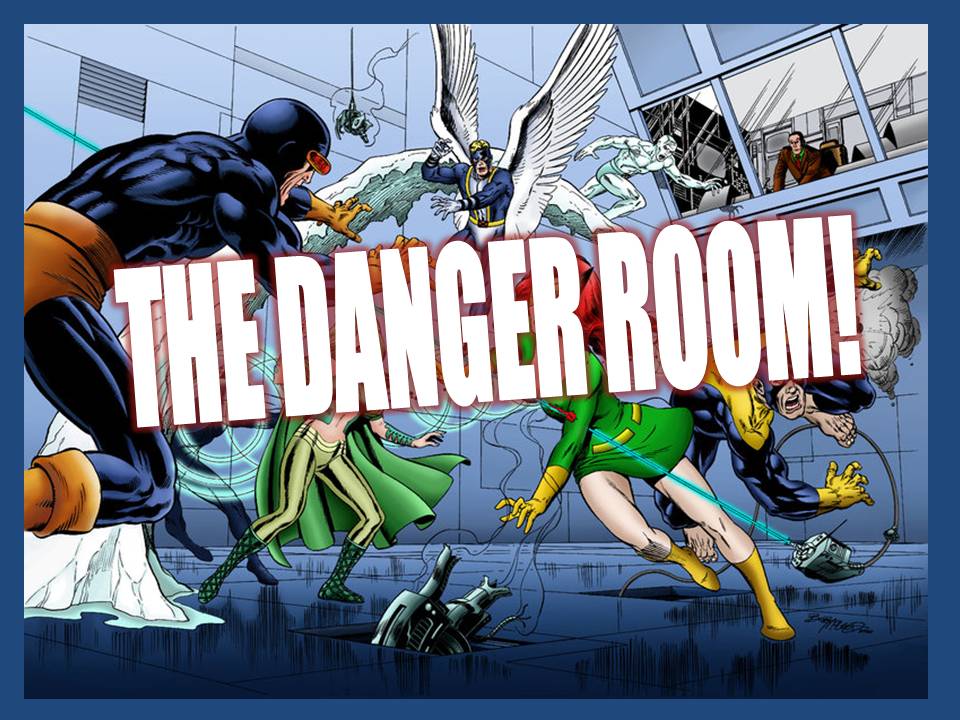 And it is an exclusive bonus from me for everyone who takes a shot on HUrrican’s new Unstoppable Traffic X.

My Autoresponder Blackbox – First, you’re going to get 179 DFY sequenced emails ready to lock, load, and make you money.  All you need to do is plug them into your autoresponder and insert your affiliate links.  We are talking about almost a half a year’s worth of email content if you are mailing EVERY DAY!

Easy Copyrighter Software – Next, I am giving you a piece of software that actually generates thousands of ready to use headlines, intros, subject lines, and more.  This simple little tool is such a gem, I absolutely love it man.  If you are hitting a wall in your marketing and you need a launching pad, this little guy will get you up and running with quickness.

[VIDEO CASE STUDY] Fastest Way to Build A Targeted List – Third, I am giving you a personal case study that I put together showing you exactly how I put over 200 emails on a list in less than 5 days.  This is the fastest way I know how to build a list of targeted leads.

ZeroFatz’s Anatomy of a Money Email – Fourth, I am giving you a mini course that I personally put together walking you through how I put together a money making email quickly and effectively.  This is gold right here.  Anatomy of a money email.

These 5 resources make up The DANGER ROOM and they are all yours as my special way of saying thank you for picking up Unstoppable Traffic X.

Enjoy the Danger Room and let me know if you have any questions!